Some must-read books have been published in the past year. Bellingcat, Tom Burgis, Javier Blas and Jack Farchy, and -by far our favourite Catherine Belton's- have published on the topic. The common feature in all four corruption-related works is the near absolute absence of mentions to Venezuela. This goes beyond the mentioned, and includes work of NGOs, such as Global Witness, ICIJ, Transparency International, etc. 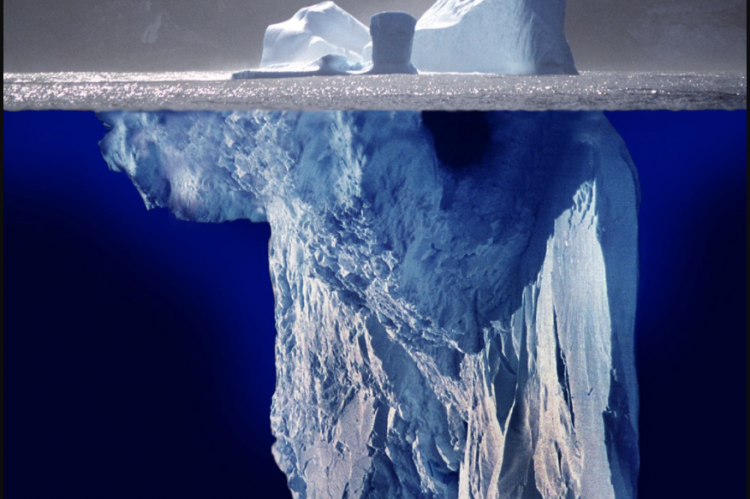