Thug Alejandro Betancourt was recently in the news. A data scrapping effort by France's Le Monde (#OpenLux) revealed Betancourt uses Luxembourg in his money laundering activities. Readers of this site had known that, of course, for many years. The Miami Herald had -at last- the decency to link to this site's story about Betancourt's little energy deal with the Russians: Gazprombank Latin America Ventures B.V. and Petrozamora. Again, nothing new there, that stuff was exposed here years ago. But then we thought it'd be appropriate to email Drew Sullivan, head honcho at OCCRP, with whom this site had met some time ago. OCCRP had also published some stuff about Betancourt, and Sullivan was asked to stop plagiarising our work. What follows is our exchange. Bold added throughout. Readers can reach their own conclusions.

Drew, I would very much like that you guys stop plagiarising my Venezuela work.

I don’t know what you may have heard from Venezuelan plagiarists with whom your organization collaborates, and I don’t know why you do it, in light of chronological record.

I think the new thing is the Luxembourg companies and there is context that draws on what is known from a lot of different news sources including yours if what you say is correct.  That's kind of standard.  If there is an individual fact that comes from an investigation we usually cite the investigation.  If you give me the specifics, I will look.  We have no problem with crediting media and want to spread the word.  But we also don't rely on media to prove things - fact checkers won't allow it.  So I am interested in what details you say are from you.

Betancourt being conspirator number 2 in Convit’s Operation Money Flight was first revealed by me in Oct 2018.

The previous $4.5 billion money laundering scheme involving Betancourt, Convit, Obertos, etc, is also my investigation. In fact, I have the entire chain of evidence, from beginning to end.

Betancourt’s activities in Luxembourg have also been exposed in my website, since 2016/17 onwards.

Betancourt’s and Convit’s banking in Switzerland (Credinvest) was also first exposed by me.

I passed on your concerns and the reporters were maybe a little surprised and I asked them  to explain in detail. I see nothing they did wrong.  First, they did credit you at one point in an early version for some of your work but stories get shortened and things get cut because we tend not to credit media for their stories unless it was recent or exceptional in some way.  Our fact checkers do not allow reporters to cite media but only public records. As a point of practice, we do not care who reported something first unless it’s an exceptional case such as someone said something during an interview to that media or the revelation is based on a complex analysis done by a media. We don't credit media for being the first to reveal someone owns a company because that was actually revealed in the public record, not by the reporter.  It would be impossible to credit every media house for every thing they reported.  If we were to reference President Joe Biden, would we need to cite CNN which called the election in his favor?  It's impossible nor is it done.  I am sure I could read your website and find many places where you did not do it.  And nobody would ever get it right because you'd be reporting forever just who reported something first and on top of that there would be huge disagreements.  This happens to all media including us.

For example, we discovered Rudi Giuliani met with Ukrainian organized crime figures and that led to Trump's first impeachment. We were the first. Now hundreds of media cite that scandal without ever mentioning us. We as journalists don’t own a story because we uncovered the facts first.  Facts can't be owned. Now, we also wrote about the laundromats and when they are mentioned we are credited?  Why?  Because it was an analysis that defined what a laundromat is whereas with Giuliani we just uncovered the criminal history of the people he met.

The reporters here did legitimately advance the story with new evidence. Some of this they discovered independently or through documents in the registry.  Some of it they got from the work of other journalists and in exceptional cases they tried to mention. As an editor, I see no plagiarized here which we take as a serious allegation. The reporters got a database of Luxembourg UBOs and started from there. They didn’t pitch your stories and start there.

We acknowledge that Infodio was the first to reveal the bolichicos presence in Petrozamora. We willi include a reference to that as a courtesy to you and so people are aware of your work. We will add that to the story.  We do that because we do want your work known and we appreciate the work you have done to make the Betancourt's actions better known.

But asking everybody to credit you for everything you've ever reported is unrealistic and you shouldn't tilt at those windmills.  I understand your frustration.  It happens to us too literally every day.   But it makes no sense.

We do this work for the good it does as do you -- not the credit. That has to be enough to keep us satisfied. Good luck.

It seems OCCRP fact checkers don’t have a problem with links to Gotham City, for instance, but it does with links to my work / website. There’s an abundance of links to other media in OCCRP’s work.

I find your email bafflingly dishonest. For the record, this has nothing to do with claiming ownership of facts, and everything to do with recognition of the work of others. To me, it is evident you do have a problem in that regard.

It’s not dishonest. You’re not listening and seeing what you want to see but that’s ok.

After publication of this exchange, Sullivan sent email below the following day:

You did not have permission to
Publish my emails. That is a gross violation of basic journalism standards. You should take that down immediately.
--
———————
Drew Sullivan
Editor and Publisher OCCRP
@drewOCCRP
+387 61 139-403 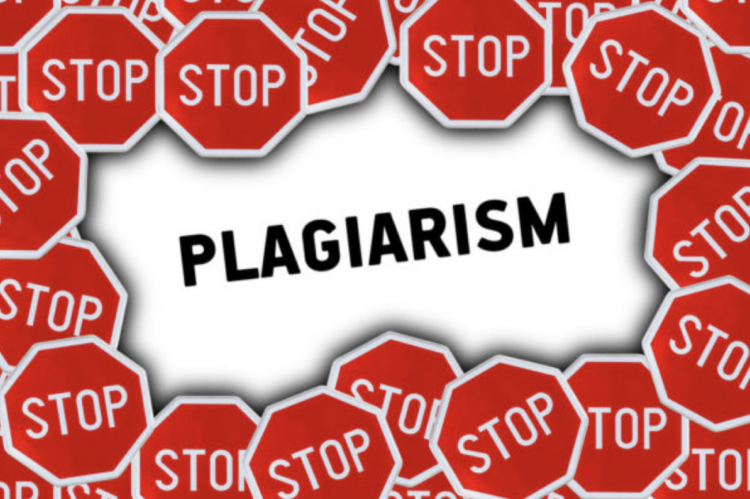