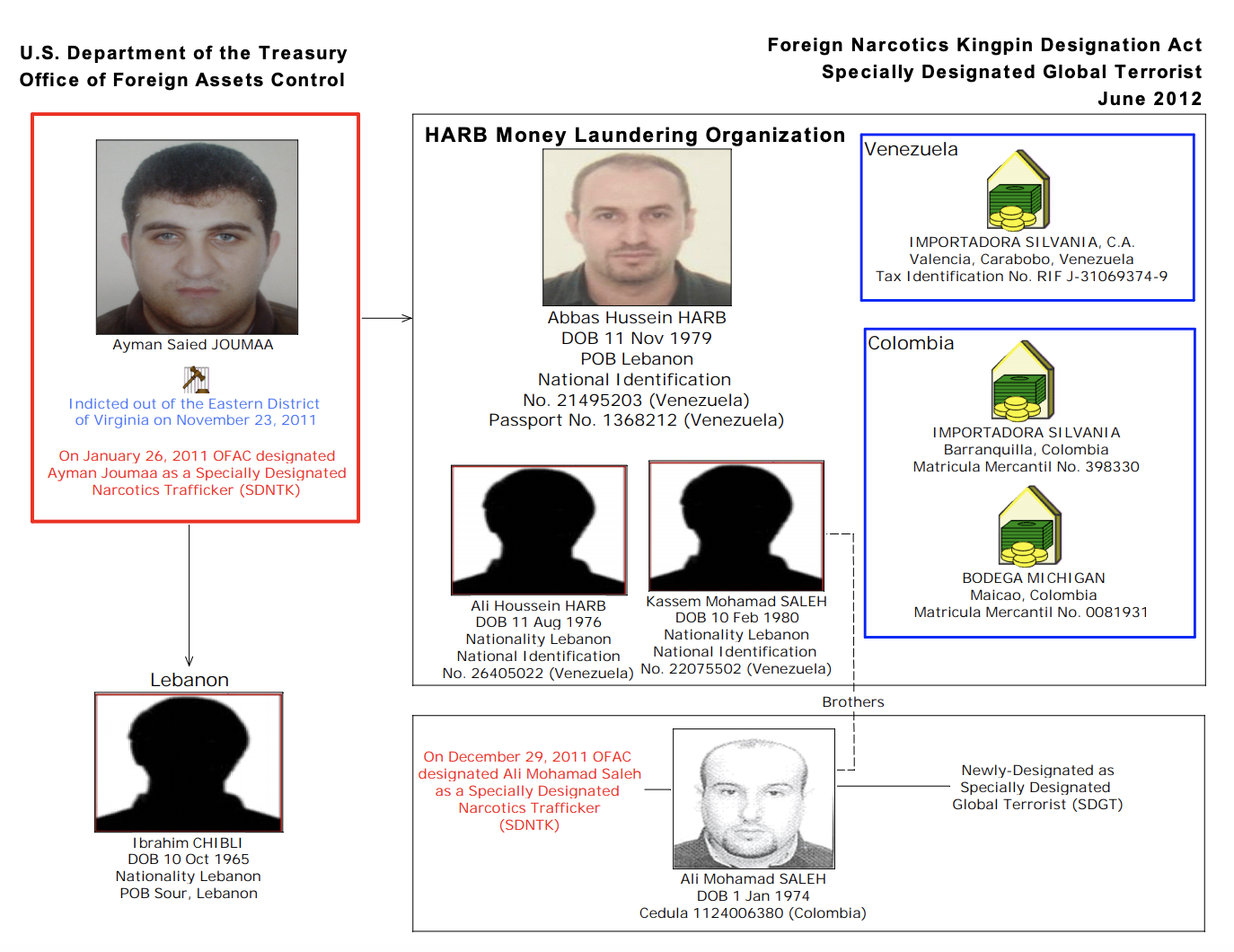 Just how internationally wanted terrorists are getting Venezuelan IDs? The question is relevant, so please bear with me.

Venezuela has long been a net recipient of terrorists. Back in the late 80ies, late President Carlos Andres Perez agreed with his Spanish counterpart (Felipe Gonzalez) to receive about 30 members of the Basque terrorist group ETA. When Chavez came to power, ETA terrorists had already been in the country for a few years, always under surveillance. But the caudillo would change their status, from sort of prosecuted, monitored pariahs, to officials of his regime. Case in point Arturo Cubillas, whose wife, Goizeder Odriozola is one of Elias Jaua's most trusted aides, and who was appointed by the Chavez regime as chief of security of Venezuela's Land Institute. Spain's repeated request to have these terrorists extradited, so that they could face justice for their heinous crimes, has been met with absolute derision from Venezuela. Hugo Chavez's soft spot for terrorists wasn't reserved to Basques only. For there's extensive documentation proving Chavez's association, and support to Colombia's narco-terrorists from FARC. With regards to Middle Eastern terrorists there's been much in the way of talk but little proof. It has been said that Margarita Island in Venezuela is a Hezbollah hotbed. Others have claimed, without much evidence, that Venezuela has "sent shipments" of Uranium to Iran. However, the U.S. Department of the Treasury announced in June 2012 that it was targetting a money laundering network related to Hezbollah and its operations in Colombia and Venezuela. And here's where things get interesting. El Aissami has used his powerful position to set up a multilayered and vast network of shell companies run by proxies. There are three identifiable groups within El Aissami's structure. The first group (picture above) is led by his mother, and is formed by close relatives and proxies (25 people). This group controls the following Venezuelan companies:

The second group is formed by 13 people (picture above). This group in turn controls the following companies (Venezuelan unless otherwise stated):

The third group is a subgroup of the second, and has no direct connections to the first, or indeed to El Aissami. It is formed by:

This subgroup or cell control the following Venezuelan companies:

It's got some assets, while cash is kept in Banco Bicentenario Banco Universal, Banco Occidental de Descuento (both in Venezuela and Panama), Regionsbank (Miami), Bank of St Lucia Intl., BANESCO, Banco Mercantil, Banco Provincial. This group makes periodic cash deposits into four different bank accounts controlled in turn by another proxy (Jaled El Eysami), who then, in an attempt to cover origin of funds, wires it out of the country via stockbrokers (Equitas and others).

The most interesting aspect of El Aissami's operation however, is not money laundering by his proxies, but rather abuse of his station at ONIDEX to give Venezuelan IDs to a number of internationally wanted criminals / terrorists. The news from OFAC linked above reveal that Hezbollah operatives in South America got Venezuelan IDs under El Aissami's "watch". While in charge, ONIDEX created new identities for a number of people. Intelligence reports sent to us claim that as many as 173 individuals believed to be collaborating with terrorism, drug trafficking and money laundering were either naturalised, or got Venezuelan visas and IDs using fake names. Abbas Hussein HARB, for instance, identified by OFAC as part of a money laundering network related to Hezbollah and Ayman Saied JOUMAA, has two Venezuelan IDs (21495203 and 26405022). As of this writing both are valid. Kassem Mohamad SALEH, also designated as Hezbollah collaborator, has a valid Venezuelan ID (22075502), as shown in electoral records.

Granting Venezuelan citizenship to terrorists, as done by El Aissami, is not an isolated event. In 2004, in the space of one month, the Hugo Chavez regime naturalised Arturo Cubillas, Maria Asuncion Arana Altuna (ETA) and Rodrigo Granda (FARC).

El Aissami also gave access to Venezuela's identity databases to ALBET (a Cuban front controlled by the Castros), which ultimately controls development and implementation of new electronic IDs via subcontracting to Gemalto and Bundesdruckerei among others.