Further to embezzlement of $1.2 billion from PDVSA, for which U.S. Department of Justice indicted Francisco Convit and Matthias Krull, the full list of named conspirators (see below) has been leaked to this site. Expectedly Derwick Associates execs are all involved, as well as other equally criminal Venezuelan "businessmen", PDVSA officials and, even, Nicolas Maduro.

Venezuela Official #3: another client of Matias Krull (related to Derwick and Gorrín).

Laura Binaggia (sister of Confidential Source and his associate).

Tax & Finance Limited (2 entities): Pedro Binaggia entities (domiciled in New Zealand and in Dubai) that appear as recipient of payments of the PDVSA fraud scheme. 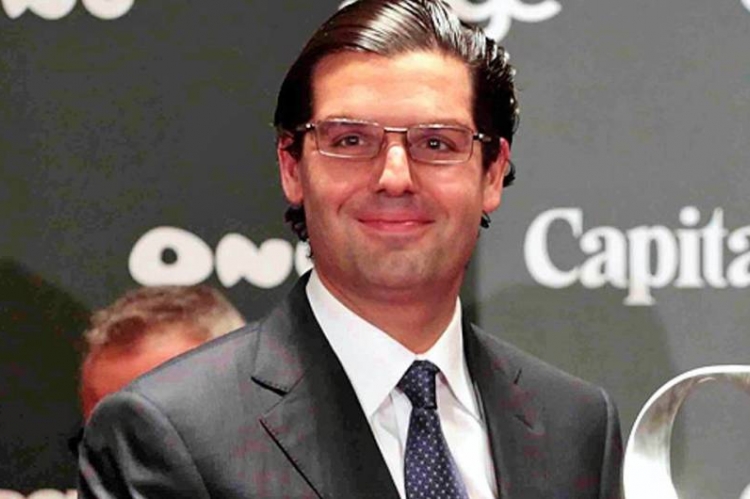