It is quite difficult to make sense of the Justice Deparment's latest in fight against Venezuelan corruption (see full release below). Alejandro Andrade got to be appointed head of Banco del Tesoro (Treasury Deparment) out of pity. It weren't Andrade's financial credentials, of which he has none, that got him the job. But Hugo Chavez's regret of having left Andrade blind in one eye during a game of chapita. Once at the top of Venezuela's Treasury, Andrade established one of the largest corruption schemes seen in the country, a scheme which netted him 1 billion USD. That's the amount Andrade admitted to have gotten through bribe payments in his guilty plea. To bring context, that exceeds the $788 million worth of bribes paid by Odebrecht, in 12 countries, for dozens of mega infrastructure projects. If 1 billion USD was "commissions" paid to get Treasury deals from Andrade, how large was total his criminal associates got? Andrade was very close to also-indicted Raul Gorrin, so much so Andrade's son calls Gorrin uncle...

A Venezuelan billionaire who owns Globovision news network was charged in an indictment unsealed yesterday for his role in a billion-dollar currency exchange and money laundering scheme.  A former Venezuelan national treasurer and a former owner of Banco Peravia bank in the Dominican Republic each pleaded guilty in proceedings unsealed today for their roles in the scheme.

The indictment alleges that Gorrin paid millions of dollars in bribes to two high-level Venezuelan officials, including Andrade, to secure the rights to conduct foreign currency exchange transactions at favorable rates for the Venezuelan government.  In addition to wiring money to and for the officials, Gorrin allegedly purchased and paid expenses for them related to private jets, yachts, homes, champion horses, high-end watches and a fashion line.  To conceal the bribe payments, Gorrin made payments through multiple shell companies.  Gorrin allegedly partnered with Jimenez to acquire Banco Peravia, a bank in the Dominican Republic, to launder bribes paid to Venezuelan officials and proceeds of the scheme.

As part of his guilty plea, Andrade admitted that he received over $1 billion in bribes from Gorrin and other co-conspirators in exchange for using his position as Venezuelan national treasurer to select them to conduct currency exchange transactions for the Venezuelan government.  As part of his plea agreement, Andrade agreed to a forfeiture money judgment of $1 billion and forfeiture of all assets involved in the corrupt scheme, including real estate, vehicles, horses, watches, aircraft and bank accounts.  His sentencing is scheduled for Nov. 27.

As part of his guilty plea, Jimenez admitted that, as part of the scheme, he conspired with Gorrin and others to acquire Banco Peravia, through which he helped launder bribe money and scheme proceeds.  His sentencing is scheduled for Nov. 29.

The Fraud Section is responsible for investigating and prosecuting all FCPA matters.  Additional information about the department’s FCPA enforcement efforts can be found at www.justice.gov/criminal/fraud/fcpa.

The charges in the indictment are merely allegations, and the defendant is presumed innocent until proven guilty beyond a reasonable doubt in a court of law. 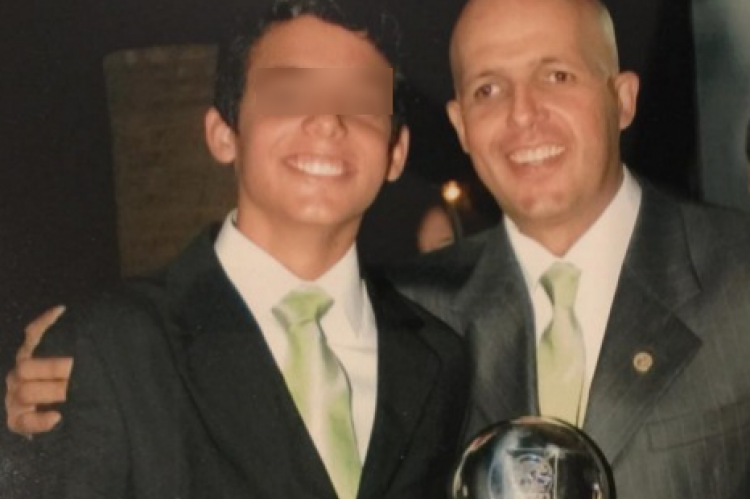