What next for Venezuela? Más guiso...

There was much conversation during Xmas about what will happen in Venezuela come January 5. When Juan Guaido came out of Leopoldo Lopez's direct negotiations with the State Department, and appointed himself as "interim President" in the middle of the street, clients and friends alike started asking: "what would happen now?" My answer, then and known, remains the same: absolutely nothing. Guaido never stood a chance. None of the countries lending support to the State Department harebrained plan were ever prepared to put teeth into it, to give traction, beyond half assed measures and posturing. Not even the U.S. government contemplated the only threat that could give pause to Maduro and his friends.

And here we are, another year gone, and Maduro has more control than ever. One result of the f£$% ups of Guaido and his American handlers, is that Putin finally believed Maduro and decided to actually send contingents of army & mercenaries to Venezuela. That's a tangible result right there, which adds yet another layer of complication to the Venezuelan mess. The prospect of Erik Prince fighting a proxy war with the Wagner Group is, of course, out of the question.

The covert play of Guaido / Lopez these days is to re-enact the charade of April 30. Same players will obtain the same result. The overt play is to get Guaido re-elected as Chair of Venezuela's Congress. It is no longer his turn, but that doesn't matter.

Venezuela has 210 years of republican history during which there's only been one 40-year "democratic" period. Instead of having an endless string of military caudillos seizing power a pact was made, whereby the two largest political parties agreed to alternate in power every 4 years. But the mercantilist model of distribution of State resources, assets, and wealth remained intact. Military caudillos were supplanted by political caudillos, though corruption remained. The two-party power-sharing model was supplanted by Hugo Chavez's power-hoarding revolution all right, but power continues to be a vehicle that allows discretionary allocation of State resources, without a vestige of accountability. Guaido's "presidency" follows the exact same model. Friends, relatives, associates, regardless of credentials, have been given "key" chores within his "administration", a mirror image of what Maduro and Cilia do.

This is why changes can never be expected. Venezuela's model has produced a class of corrupt that's the envy of the underworld. These thugs run rings around ignorant tools like Rudy Giuliani. Chavismo and opposition are two sides of same coin. With power, whether in absolute or relative terms, the mercantilist, utterly sectarian and nepotistic model remains. International actors currying favour with Guaido's folk are in for a shock. Venezuelans hoping for accountability from Guaido or his handlers are equally screwed.

Venezuela has been, is and shall remain a "conuco", ruled over by the caudillo on duty. Expecting transparency, accountability and democratic tenets from a caudillo, or from his pusillanimous secretaries, is a fool's errand. 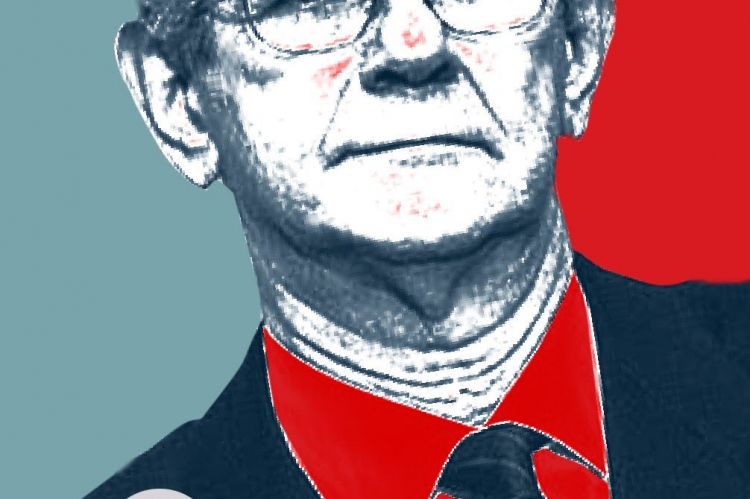