What happened yesterday in America shocked many around the world. We are used to such images, but few could predict they'd be enacted in Capitol Hill. Trump-supporting thugs storming U.S. Congress? This is beyond 9/11 territory. There's no WTF that can be used here. Few hours have gone, and still some Republicans duly reminded observers how far they've gone, while elected representatives carried on with death by a thousand cuts. There is no justification, other than misdiagnosed utter derangement, for what Donald Trump said / did yesterday. Trump failed his duties so spectacularly, that the only reasonable course of action here is arrest for inciting an attempted coup, followed by a long period actually wearing his favourite skin colour.

But what's truly shuddering is the near absolute depletion of morality within the Republican establishment in America. Again, us residents of Britain, have witnessed a similar decay in recent years, spearheaded by David Cameron, Boris Johnson and Michael Gove. Having been chronicling what has happened in my own country, I call it the Venezuelanisation of politics. But Trump has trumped even that.

Nepotism and corruption aren’t extraordinary. Every country, developed or not, suffers from it. Trump's trademark refusal to accept reality, however, can't be explained away with just narcissism, or megalomania. Again, most (all?) politicos are affected to some degree. But Trump's denialism is just like that of Hugo Chavez's "Patria, socialismo o muerte!", or that of Louis XV's "Après moi, le déluge". The notion that universal reality can be bent, whatever the consequences, to one's whims is what make these egoists special. Trump could not care less about democracy, electoral results, rule of law, justice, peace... The only acceptable truism is reflexive: I am The People.

Never mind the fact that in any election, anywhere on earth, the side with most votes wins. Never mind the fact that the first bit of evidence of The People having elected him, rather than Joe Biden, is yet to surface. Never mind having to stoke the fires of resentment and hatred, never mind cavorting with the lowest of the low, or inciting a coup, none of it matters in the art of the deal. After all is said and done, moi.

During this sad spectacle, the voices of those who should have known better in the party of "law and order" said nothing, did nothing, apart from a few notable and historic exceptions. Trump got America's Mayor to self combust, before the eyes of all Republican grandees and those on the Trumpian wagon, no one said a thing. As many as 74,223,744 Americans lapped it all up to the orange nirvana, in the hope that the "chosen one" would "drain the swamp".

It all feels positively chavista to me, and I should know. Ripple effects of the insurrection soon reached those close in the spectrum, and showed that messianic leaders take different guises, but are exactly the same throughout history and all over the world. Chavistas felt they could criticise. So did chavismo's employees elsewhere. American chavistas are enraged, foaming at the mouth, by the intolerable episode. Like MAGA supporters in their frenzied delusion, incapable of seeing reality: a coup attempt is a coup attempt is a coup attempt...

Last year brought the world a virus for which, fortunately, there's a cure. Alas for 2021's American manifestation of populism virus there won't be. 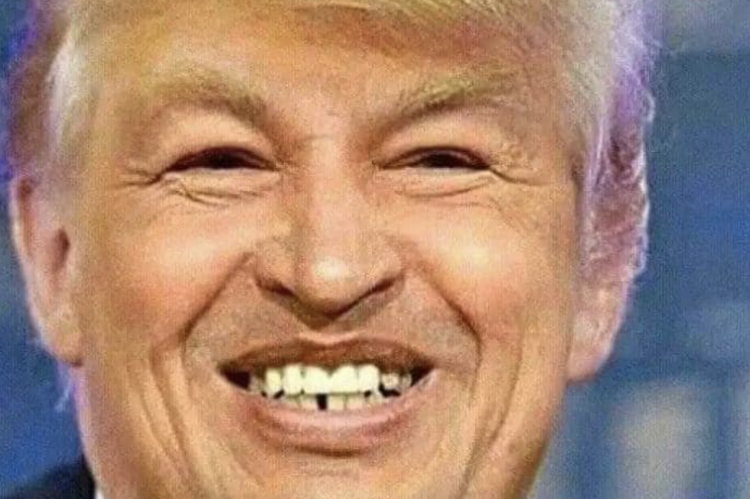