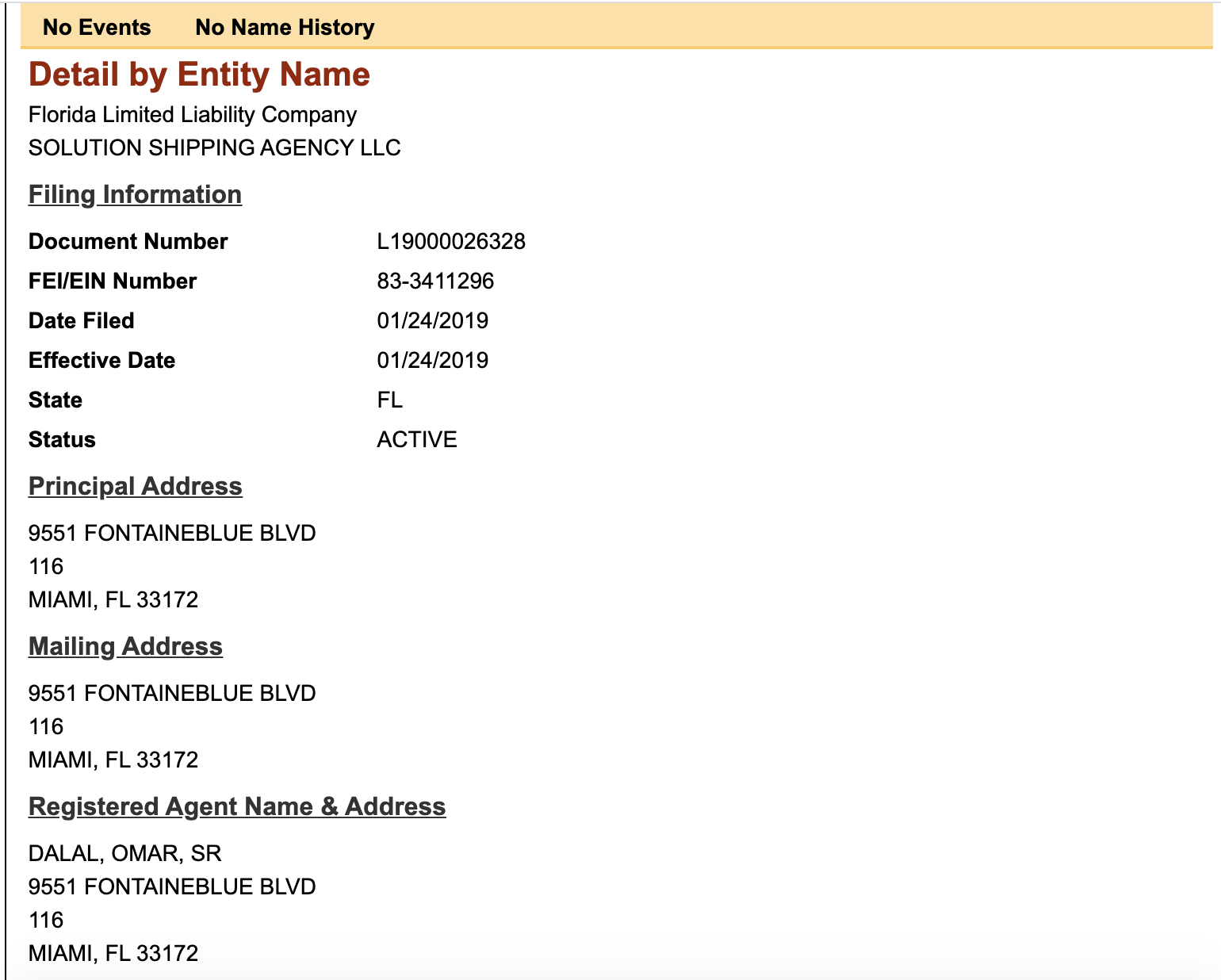 This site came aware of Soluciones C.A. in the past few months, as it appeared that more and more sham companies that exist only in PDVSA's netherworld use it for its "shipping needs" in Venezuela. When we say sham companies we mean in the literal sense: Kalinin, Shamrium, Yogtang Fung, Retino Maritime, Xiamen Logistic, Ztianjin Business Trade, Olympia Stly Trading... All of these non-existing "clients" of PDVSA, that replaced Rosneft, ENI, Repsol, Tipco and Reliance, and have lifted tens of millions of barrels of Venezuelan crude, have one thing in common: all of them use Soluciones.

It may be due to the fact that, as of this writing, drug kingpin Tareck el Aissami is the one calling the shots in PDVSA. Tipco's benefactor, Asdrubal Chavez, no longer has the power once bestowed by his omnipotent, and now dead, brother. Omar Dalal, also known as Haissam Omar Dalal Burgos, is an army general who, according to narco Walid Makled, was on his payroll along the likes of Hugo Carvajal and el Aissami's own brother Feras. Dalal is meant to be also el Aissami's father godson. Dalal overlooked shipping of tonnes of cocaine by Makled's cartel.

Little surprise then, finding a link between PDVSA's management, their favourite local shipping agent, sanctions evasion, and narcos. The latest shipping information we have is that obfuscation has been taken to a whole new (narco?) level. Ships' names are changed, once in territorial waters. Some of the tankers used appear destined for scrap on the record. Sometimes cargoes are lifted and no record is entered in the books. Fake and various BLs are issued for the same cargo to hide true clients / parties. Near-port StSs are a regular ocurrence now, no hiding needed. Fake information is fed to PDVSA's SAP and shipping line up on purpose to further confuse the situation, and a lieutenant (Manuel Parra Ramirez) with a criminal record (killing ex) is threatening everyone involved.

This cabal of Venezuelan descendants of Iranian / Lebanese clans is led by el Aissami and has taken absolute control of PDVSA and its trading. Salar Bandari and Ahmad Reza have taken over tankers Antares Shine and Almada, while Slimen El Safadi / Dalal have become THE local agent to the dodgy network that replaced established companies with those of Alex Saab. El Aissami and his enforcers control both the official and off the books operations, i.e. lifting, permits, departures, etc.

It is almost certain drug trafficking and oil trading have roled into one. Considering those involved, PDVSA can no longer be seen as anything other than a vehicle for chavista Jihad. 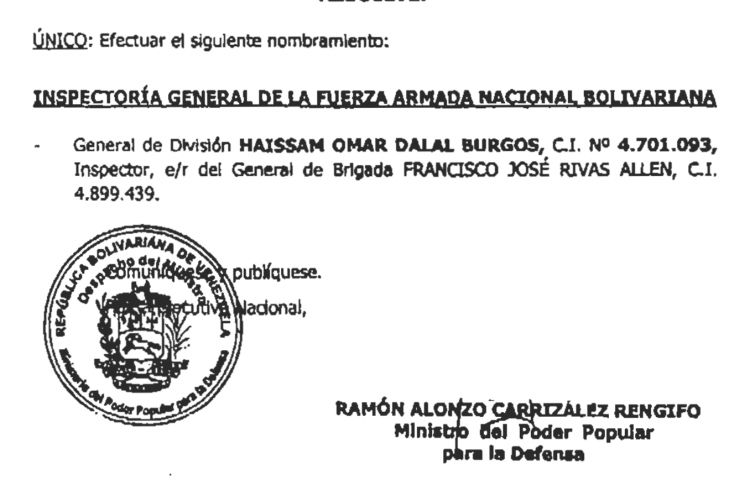