DoJ's N708JH en route to Africa. Is this the day Alex Saab is finally extradited?

This site heard from a source last Saturday that Alex Saab was to be extradited to the U.S. today, Wednesday 29 September 2021. We tweeted as much, and asked aviation expert @Arr3ch0 to keep an eye. He just informed us that Department of Justice's N708JH appears to be en route to Cape Verde. Arr3ch0 also told us that YV2984, a plane used by Nicolas Maduro, had recently been to Mexico and soon after departed for Bissau.

Added 16:30 GMT: DoJ's N708JH has just disappeared from flight tracking maps. It is likely it does not want to broadcast its position, as it starts descending towards Cape Verde. 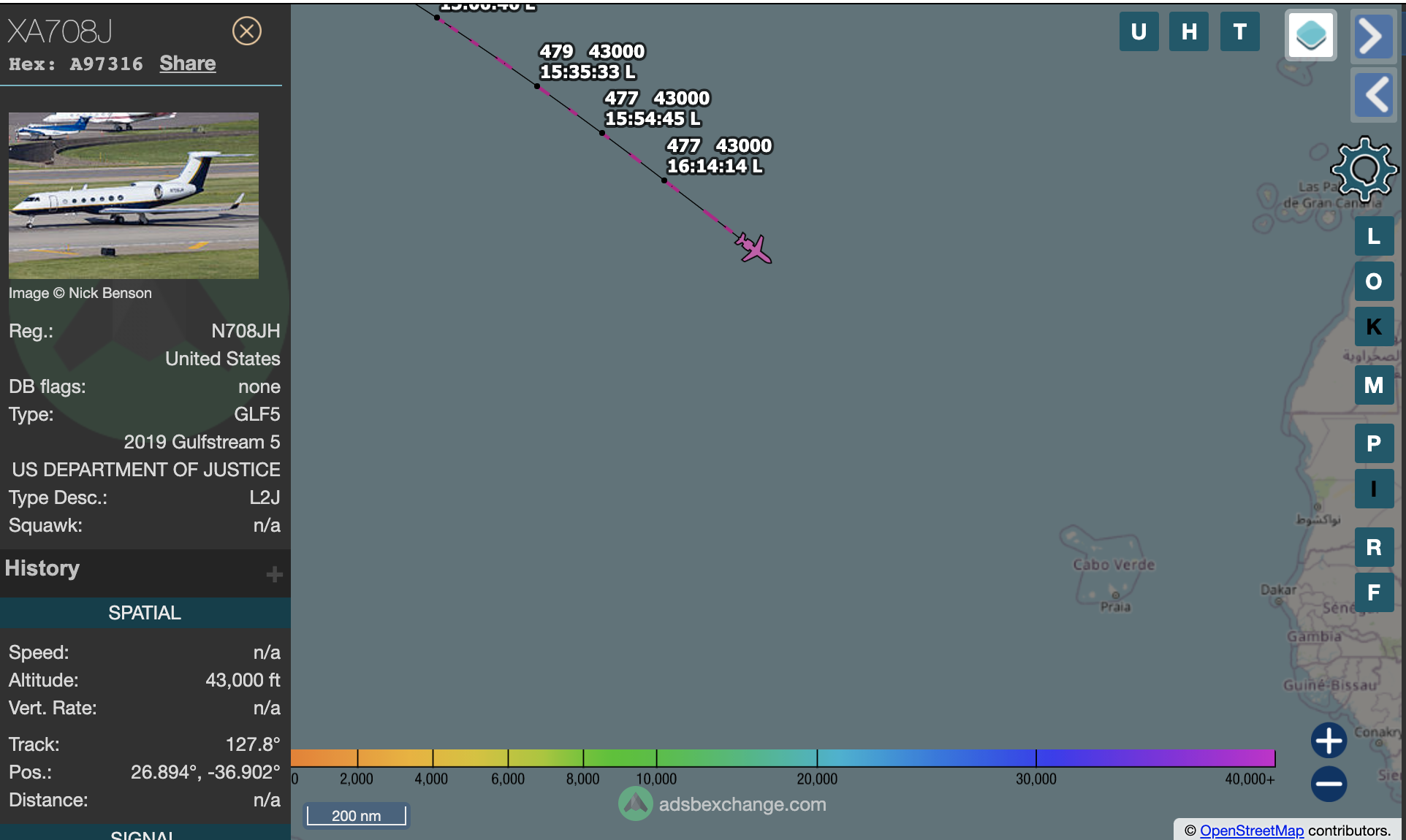 While we wait for further developments in this case, readers are encouraged to read this ruling by the Economic Community of West African States (ECOWAS) Court of Justice, on which Saab's defence claims -wrongly according to the ruling- that his "diplomatic status" ought to have prevented Cape Verde's authorities from arresting him on 12 June 2020, en route to Iran, as Special Envoy of Nicolas Maduro.

It is a thing of beauty that ruling, as Saab's spurious allegation: of having been mistreated and tortured; of having been denied right to counsel / access to counsel; of having been refused medical attention; of having been refused his right to a fair hearing / trail; of potentially being subject to torture in the U.S.; of potentially being subject to life imprisonment in the U.S; of Cape Verde having refused to recognise his non-existent-as-per-the-ruling diplomatic status; of how posterior actions by the Maduro regime -in appointing Saab as Alternate Permanent Ambassador of the Bolivarian Republic of Venezuela to the African Union- allowed him to bring legal actions against Cape Verde before that court... one baseless claim after another was shut down by the ECOWAS Court, which ultimately ruled for Saab's immediate release, solely on the basis of a delayed INTERPOL Red Notice that arrived after he was arrested.

...Therefore, this Court concludes that the Applicant has not demonstrated the grounds on which, at the date of his arrest, he could invoke diplomatic immunity and inviolability vis-a-vis the Respondent State...

... the condition of diplomatic agent, as alleged by the Applicant, has not been established.

Furthermore, the ruling determined that at time of arrest Saab's "diplomatic passport" was expired: "The copy of the diplomatic passport attached to the case file shows that it had expired since March 2020 (see Exhibit I)." In replying to proceedings at ECOWAS' Court, Cape Verde alleged:

The Applicant, Alex Saab, does not enjoy any diplomatic immunity on which he relies, wherefore the grounds of his various internal and international appeals based on his supposed immunity are mere fantasy and have no correspondence with the law.

That sounds about right. 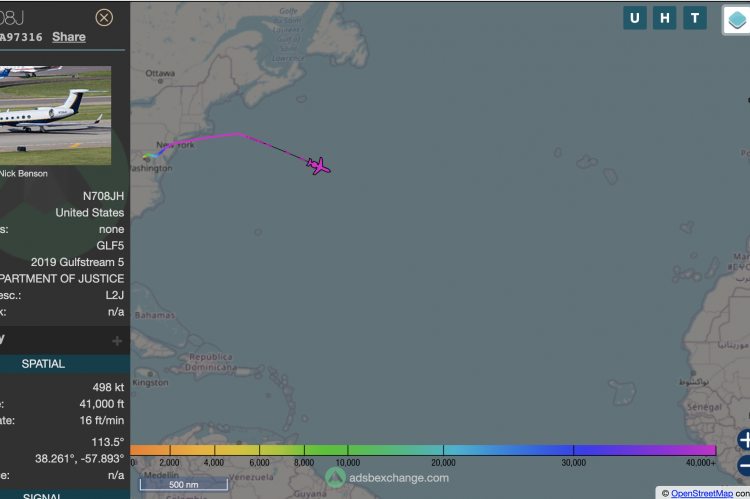