Early this morning, at around 5:00am local time and on the back on Vladimir Putin's orders, Russian military forces launched a full out invasion of Ukraine. Sources report a naval blockade of the Sea of Azov, Ukranian military infrastructure under coordinated attack all around the country, tanks and trucks pouring in from Crimea, the two separatists regions of Donetsk and Lugansk, and Belarus. Kyiv is already in the grasp, as seen below.

More video from the attack on Gostomel pic.twitter.com/1DpKrwS0Wi

Actions to stop Putin have been meek and, evidently in light of this morning's actions, an absolute failure. U.S. governments, the European Union, NATO and the UN have been engaged in an endless and unfruitful diplomatic dialogue with Russia, which has only emboldened Putin to prepare the stage. NATO cannot respond in kind and Putin knows that. If it did, that is if NATO were to attack Russia, we are before the definite certainty of World War III. For Putin has given ample demonstrations that he is deranged enough to push the world into a point of no return.

Talk of severe sanctions won't deter further escalations. As Venezuelans are painfully aware, economic sanctions amount to little else than carte blanche for the Putins and Maduros of this world, and the endless amount of travelling partners, to carry on laughing all the way to the Swiss, Chinese, Turkish, and Middle East banks. To be effective, sanctions have got to be all encompassing. Secondary sanctions have to be implemented. Oil trading via subterfuge shipping has got to be stopped. Banks and law firms servicing Russia, its oligarchs and companies have to face about the same ruinous prospects as Ukrainian citizens, regardless of where they operate. Alas the chances of that happening, in this world of snowflake leaders and deep political division, are non existent.

As I write these notes, Russian money and assets continue in the hands of Putin's associates. I recall for instance that no UK authority has been even remotely interested on the fact that an associate of Nikolai Patrushev lives right next door to Jacob Rees Mogg, one of Boris Johnson's most trusted colleagues. Corruption pervades the West, all of it, and Putin will continue banking on that. 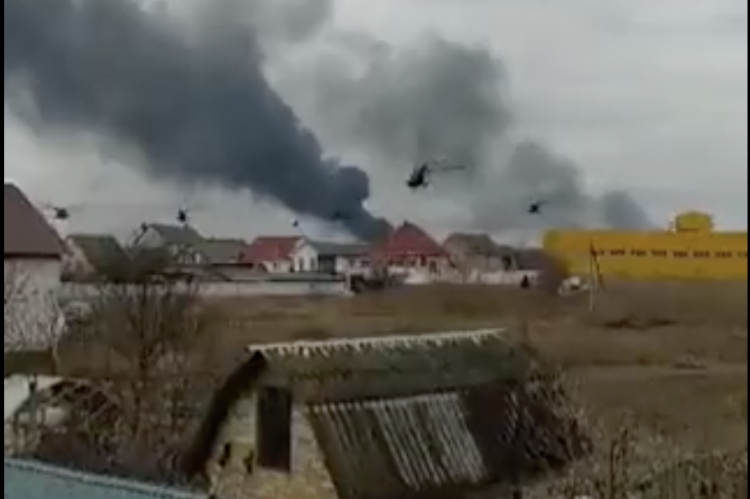