Once upon a time some countries in Europe shifted energy production policies. Coal and nuclear were to be replaced by renewables. Hydrocarbons would be phased out as soon as practically possible. The problem with such calculus is that output of renewables is nowhere near that of traditional hydrocarbons-based sources. Environmental concerns at the local level were appeased by shutting down "polluting" energy production in Europe. The energy deficit was to be filled by the likes of Russia, which is not troubled by any environmental concerns and it brings other issues, like energy dependency on the whims of a war criminal. The U.S. seems to be following a similar path.

The shale boom saw America becoming the world's top energy producer rather quickly. A decrease in oil price and environmental concerns, however, brought investment in the sector to a halt. Much before the Ukraine invasion catapulted prices again, the U.S. shifted its energy policy in order to transition from fracking to renewables. Rigs in operation have been on a steady decline since 2012. It is currently difficult to find any appetite -among U.S. banks and other sources of finance- to allocate fresh capital investments to the sector.

This policy gifts leverage to dictators like Vladimir Putin and Nicolas Maduro. It is absurd. For all of its cries about tough sanctions against Russia, many European countries continue to this day to meet their energy demands at Putin's taps. The Netherlands, Italy, Poland, Lithuania, Croatia, Denmark, France, Romania, the UK, Sweden, Germany, Estonia, Finland, Belgium and Bulgaria collectively bought $3.7 billion worth of oil from Russia in the first three weeks of March, as per TankerTrackers export data.

U.S. parties bought almost $214 million in same period and, again as per TankerTrackers, "...it is still trying to get hold of Russian crude before import curtain closes on 2022-04-22."

The fact that Europe and the U.S.continue purchasing oil from Russia, even after what has happened in the Ukraine, indicates that beyond all the talk realities continue dictating actions.

Expecting Venezuela, for instance, to replace Russia in world oil markets is as realistic as it is to expect that all of a sudden renewables will make up what's required energy wise. President Biden's attempt to warm up to Maduro in recent weeks is another example of a misguided and, quite frankly, idiotic policy.

The Western world is pretty much held to ransom by petrostates. It can pretend to have the upper hand, but the reality is that energy dependency on tyrannical criminals (like Putin, Maduro, MBS or the Ayatollahs) is but the natural consequence of unrealistic, unattainable and self defeating policies, the formulation of which falls squarely on our shoulders. Instead of giving tribune and elevating to iconic status the likes of Greta, political leadership ought to concern itself with how to break dependency from Putin and his cohorts. After all, what Putin has done and will continue to do, has been financed by the West. 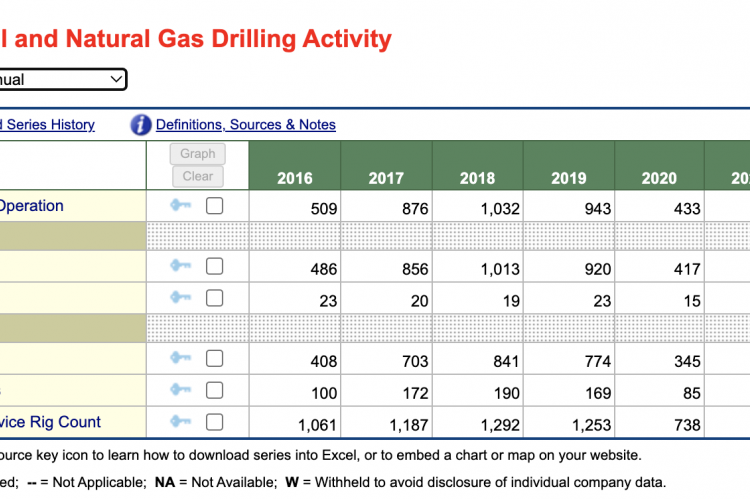