Listen to this about Martin Rodil from Bloomberg. Compare to this report about an extortion ring operating in Spain, led by Martin Rodil: 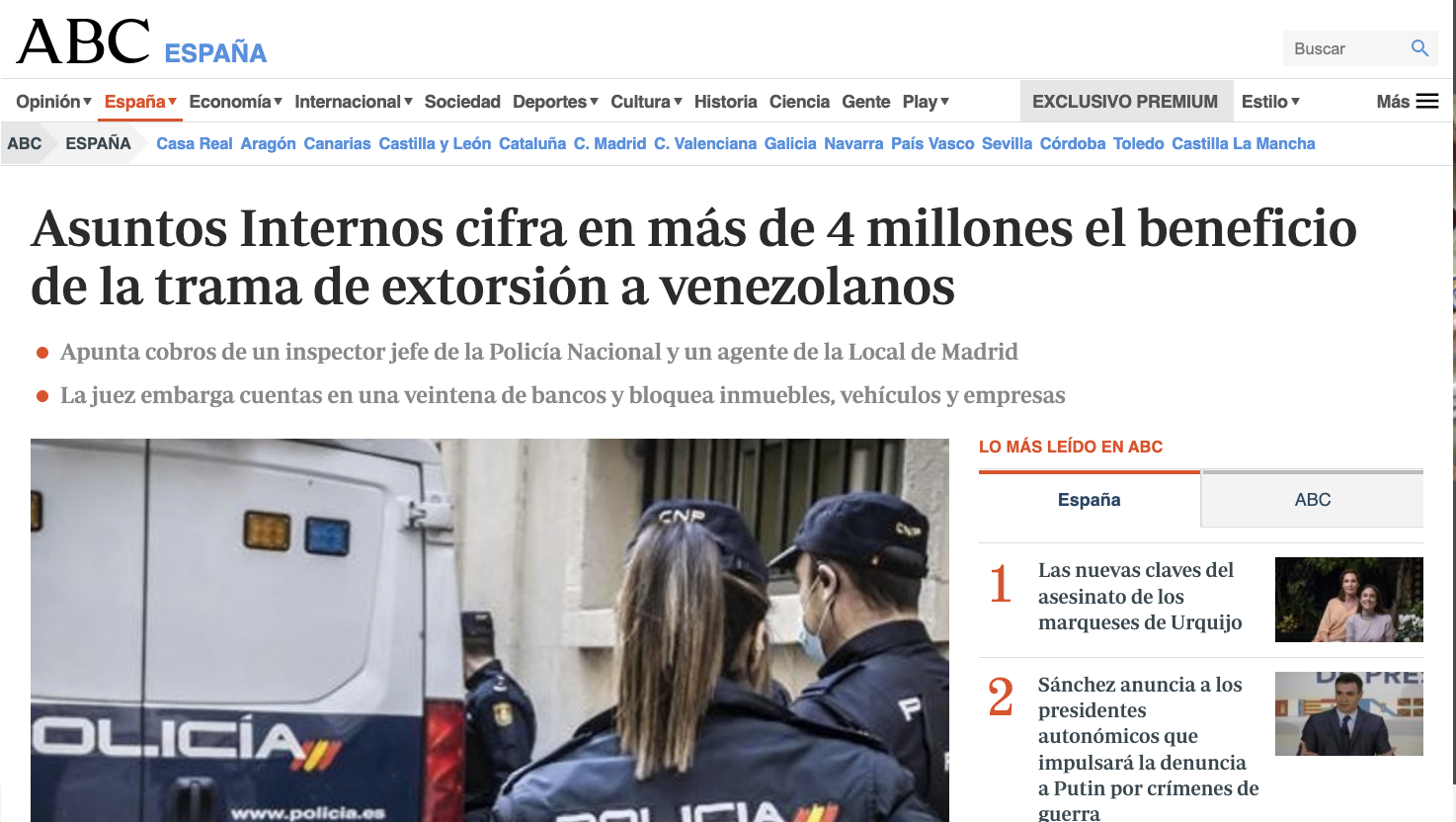 Bloomberg swallowed whole Rodil's tale of being an extraordinary investigator, a former PDVSA employee, and a fixer capable of getting deals for his clients (Venezuelans under investigation by U.S. federal agencies).

The Spanish press reports that what Rodil actually did was compile OSINT on corruption and then use it to extort targets / potential clients.

Sources report that Rodil started employment in Washington at a very low level, not at the IMF but at Venezuela's Embassy in that city. For unknown reasons, Rodil was befriended by Norman A. Bailey, a former National Security Council and National Intelligence staff during the Reagan and George W. Bush administrations. This may explain Rodil's links to U.S. and Israeli intelligence.

Bailey and Rodil were partners in a Panamanian shell called Andean Energy Fund.

Rodil also got along very well with Roger Noriega, another Republican charlatan. They were business partners for years in something called Vision Americas, which operated out of a Washington office used by Danilo Diazgranados.

Bailey and Noriega had things in common: both had had senior positions in Republican governments, both had access to classified information and high officials in Washington, both despised Iran and Venezuela regimes, and both claimed -without ever presenting credible evidence- that Iran had tentacles all over Venezuela, and intended to launch terrorist / military attacks against America.

In a 2008 (July) testimony to a Western Hemisphere Foreign Affairs Subcommittee, Bailey claimed that "...Iranians directly or through their proxies now have the ability to seriously damage U.S. interests in our own Hemisphere, including the Panama Canal..." Iran gained that ability with an allegedly massive penetration and operations across Venezuela. 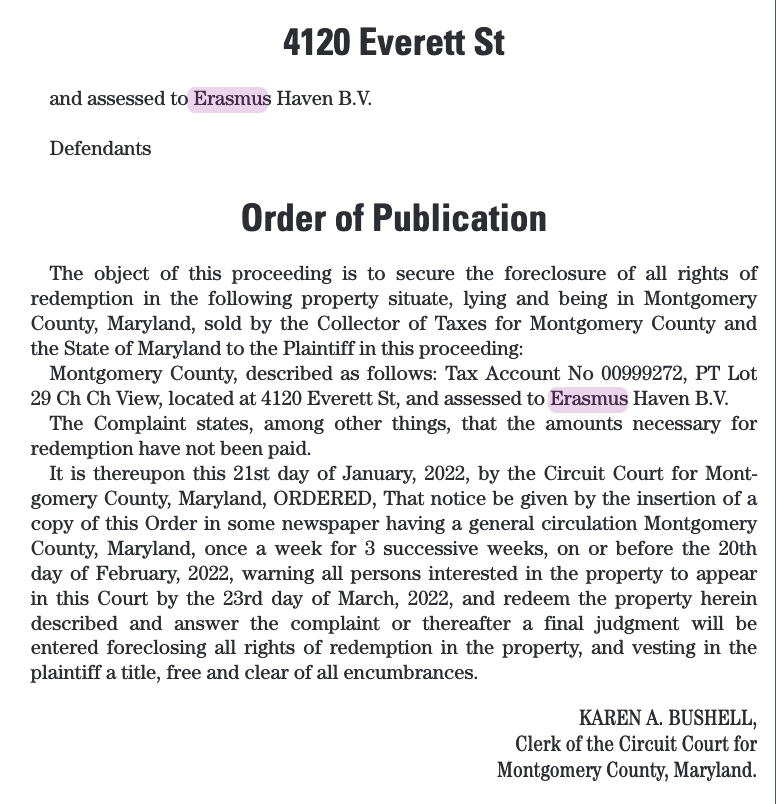 Noriega went even further, and claimed for years that Iran was prospecting for uranium and building missile launch capabilities in Venezuela.

Rodil has milked the alleged Iran - Venezuela connection for years, selling make believe stories to the faithful willing to hear the gospel. Without proper vetting, U.S. federal agencies and the Justice Department have kept Rodil's counsel for years. No official concerns were ever raised, for instance, regarding Rodil's acquisition of a $1,000,000 house in Chevy Chase in 2014 (see picture right).

No questions were ever raised in U.S. law enforcement circles about Rodil's ability to establish connections with completely corrupt Venezuelans seeking deals with Justice and / or Treasury Departments either. Spanish press reports that both Javier Alvarado and Nervis Villalobos were victims in Rodil's extortion racket, paying millions of Euros to avoid jail time.

Rodil has also been involved with Adam Kaufmann in trying to keep Francisco Convit from reach of U.S. justice. 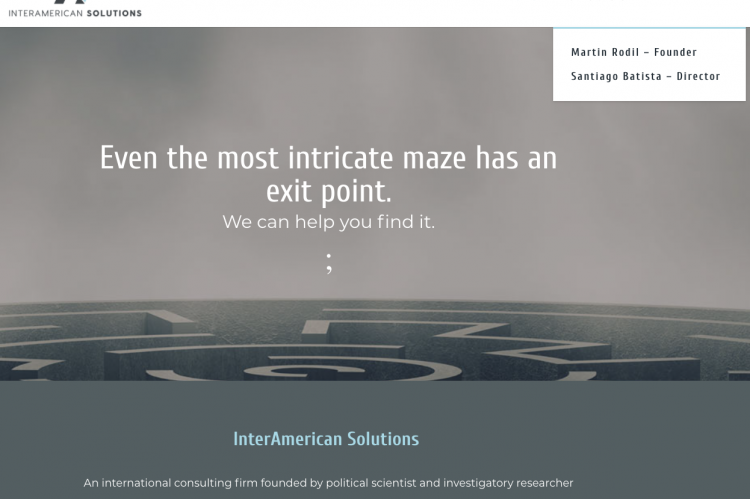