MT Europride, if a search would be run right now, is an oil products tanker, IMO 9157777, owned by Eurotankers Inc, a shipping company that was recently reported in the news for involvement in a gasoline cargo with Wilmer Ruperti. PDVSA sources have informed this site about a rather odd operation currently taking place with Europride in Venezuela. Fearing further sanctions, Europride is to become Almada. It is waiting at the ready to be released. Trouble is, paperwork coming from a fresh registered @gmail address is all dodgy. TIPCO, through Asdrubal Chavez as per our sources, is involved. Everything is off the books. The objective is to prevent same fate of Kelly, Eurohope, Eurofaith, Euroglory, Mercury and Aurora Borealis, all of whom have been waiting for quite some time around Straight of Malacca and elsewhere to do StS transfers. Some, like the Mercury, have succeeded. But others haven't.

Eurotankers have form in this. The company has been linked to similar tacticts with Iran and Libya. In the case of Venezuela, millions of barrels of crude remain loaded at sea due to Treasury sanctions. PDVSA's toxicity, however, doesn't seem to bother companies like Eurotankers, willing to capitalise on chavismo's desperation. A visit to the company's website no longer contain details of MT Europride among its fleet. A cached version of the site, however, does.

PDVSA appears to be having some success in reactivating itys trading operation after arrest of Alex Saab in Cape Verde. Saab became PDVSA's de facto trading arm after Treasury sanctioned Rosneft and TNK. Companies believed to be associated to Saab's ever changing operation have started to lift crude again. SHAMRIUM, Zervekas and Novosi Solutions International have lifted a combined 2.2 MB of Merey in the last two weeks.

There's no information as to where these companies are registered, who's the client, or UBOs. Tankers involved are Domani (Gerd Knutsen IMO 9041057), Balita (Anglia IMO 9176773) and Baliar (IMO 9192258) respectively. All bound for Singapore.

Reliance Industries has lifted three cargoes thus far in July, and is due to take four more in August as per PDVSA sources. A senior U.S. official familiar with Venezuela-related sanctions regime told this site Reliance does not have an OFAC waiver.

Another company that continues taking PDVSA crude despite specific sanctions against it is Cubametales. 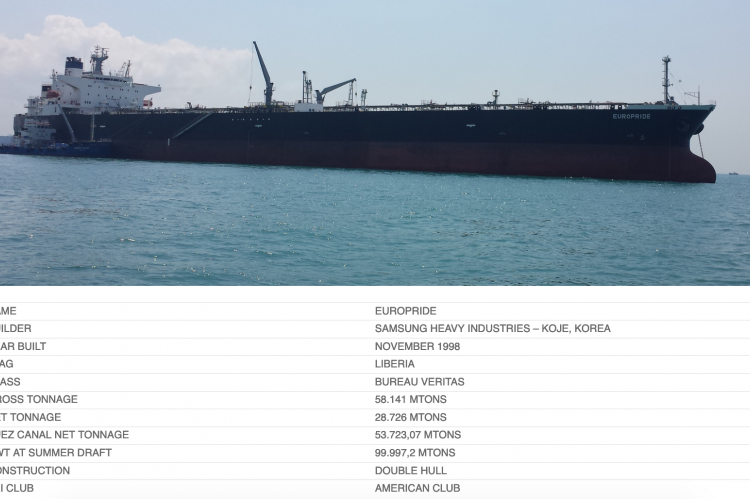