Starbucks recently opened a shop in Caracas. It was an instant hit. Social media got inundated with the news, as sure sign that Venezuela is back on the mend. In other news, many sources report that Caracas looks different. There are bodegones (delis) popping all over the place. Restaurants and night clubs are filled with beautiful people. Some avenues in East Caracas are lit again, as part of a beautification effort launched by local authorities. The greenback is king...

Trouble is Starbucks did not open a shop in Caracas. It was the brainchild of Jorge Nieves, a Venezuelan entrepreneur so creative that he thought unauthorised appropriation of Starbucks' IP, logo, business concept / model, etc., in the middle of a Treasury sanctions-regime was a clever idea. Nieves' coffee shop didn’t last a month, but apparently this is a recurring theme: Walmart and Kellogg are other American brands that "opened" in Venezuela, without HQ knowing a thing about it.

Bodegones are another phenomenon. These are faring far better than Nieves' Starbucks, as boligarchs, narcos, chavistas and other criminals abound in Caracas. We will go as far as to say that Venezuela, right now, could very well give any money laundering jurisdiction a run for top place. Uniquely positioned in the Andean region, meaning drug cartels make use of the territory with the ever so helping hand of chavista military, ruled by chavistas, counting on one of the world's largest energy conglomerates (PDVSA), and with Putin's, Xi's, Erdogan's and the Ayatollahs' guaranteed support, Venezuela is open to all manner of money laundering, big or small.

The "economic miracle" is taking place in broad day light, just like Nieves' Starbucks. It is not hidden, it does not promtp prosecutions, or lawsuits of any sort. In fact, Nicolas Maduro has taken the brilliant decision of implementing an all but official currency adoption: now everything is bought / sold in USD in Venezuela. With this measure, Maduro adds another joke at Treasury's expense and he obviously keeps laughing at the sheer inanity of USG's policy vis-a-vis a now seemingly booming country. A new $13+ billion budget was recently approved for 2022, though it'd be safe to say that another $13 billion -probably way more- will enter the economy. In a country the size of Venezuela, that'll give Maduro ample room to manoeuvre and see out Biden's midterm's debacle.

Then, there's talk of fortunes returning. The "wealthy", i.e. those whose looting pushed the country to a humanitarian crisis, are going back to the only place where they can be "successful". And they will "succeed" again. No need of U.S. banks or stream of commerce, when you have Russia, China, Turkey, Iran and Europe eager to lend a hand. 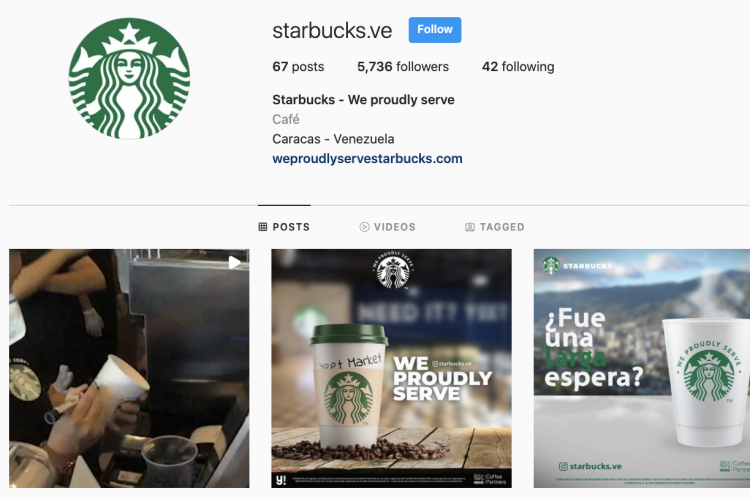