UPDATED 22/06/2021 - 08:10 GMT - This site has seen emails that show that Michael Baer, also known as Michael Philipp Bär or Mike Baer, was seeking capital investment for his MBaer Merchant Bank AG in the U.S. from Francisco D'Agostino in early October 2017. So we went to the Securities and Exchange Commission (SEC) database (EDGAR) to see whether there were any records of Mr Baer, or any of the recent companies he appears associated with. We couldn’t find anything. The one mention to Baer we did find dates from 2006 and is related to a different entity. This site has previously dealt with the issue of Baer's bank: reason being Alessandro Bazzoni (Treasury-sanctioned individual) became a partner of MBaer Merchant Bank. The email communications between Baer and D'Agostino indicate that Bazzoni (partner of D'Agostino and of Alex Saab) was party to discussions with Baer since last quarter 2017. Bazzoni's wife was eventually given a management position at Baer's bank, but not before Bazzoni had invested, i.e. her "management" role seems to have derived purely from Bazzoni's stake acquisition.

We emailed a bunch of questions to Baer, and asked specifically under what SEC license was he discussing potential investments in MBaer bank with D'Agostino. No reply has been received as of this writing. We also asked Baer about opinion of his bank's Chairman of the Board (Marcel Aellen, writing then as Bratschi Wiederkehr & Buob's partner) that no Venezuelan per se was toxic enough to make its money untouchable. Aellen's opinion is all the more conflicted, in our view, given that he spent over two decades working for Switzerland's "Federal Banking Commission and FINMA". Aellen personifies Switzerland's financial sector ever so keen stance vis-a-vis dirty money, regardless of origin: all of it welcome.

Swiss media picked on Baer's new bank, alas no media or authority has challenged his choice of partners, his active pursuit of completely corrupt Venezuelans, or his unregistered forays on U.S. soil. It might be due to Aellen's (now an MBaer employee) contacts with Switzerland's financial watchdog. Aellen, in fact, offered to make "informal enquiries" with FINMA about suitability of D'Agostino, and whether origin of his wealth would be acceptable to regulatory body. Baer requested a "simple statement" from D'Agostino in that regard, a requirement for "those investing under 5%."

The under 5% formula -which seeks to avoid triggering alarms at the completely useless FINMA- is a replica of what Alejandro Betancourt and Francisco Convit did at Banca Credinvest. It is likely that same method was used by Danilo Diazgranados at Compagnie Bancaire Helvetique, i.e. a simple way for Venezuelan thugs to use Swiss financial entities and its corrupt bankers to launder ill gotten proceeds.

Baer has discussed our request for comment with colleagues, partners and a separate asset management firm (Fontaris), however he remains tight lipped about whether he has informed Treasury of his partnership with Bazzoni, his pursuit of D’Agostino, or results of his capital raise efforts in New York City and Nantucket. Baer's position is all the more complicated due to latest source of Bazzoni's money. Needless to say that this post will be updated with Baer's comments if ever forthcoming.

This site requested Mr Baer to comment on questions / points listed below:

- Mr Aellen’s views of no Venezuelan being a no go per se,
- how his informal enquiries to FINMA -if any- went,
- why did you focus on D’Agostino and Bazzoni in particular,
- who made necessary intros,
- did you target other Venezuelans, and if so who?
- whether you have reported to FINMA that Bazzoni -a Treasury sanctioned individual- is a shareholder in your bank since November 2020,
- what drove your decision to appoint Bazzoni’s wife to the board (given her lack of credentials),
- under what SEC license were you discussing potential investments in your bank in US soil.

UPDATED 24/06/2021 - 08:50 GMT: further research by this site into the location (Nantucket) alleged by our sources to have been the venue Baer used as base to lure potential American investors, we found that a $3,000,000 mortgage for a Nantucket property was taken by Baer in November 2017 through a shell called Ice Bear LLC. The liability was repaid in full in October 2020. The period coincides with Baer's wooing corrupt Boligarchs / Bolichicos, launch of MBaer bank and onboarding Bazzoni as a shareholder. Other potential investors in which Baer was interested in late 2017 include the late Oswaldo Cisneros, partner of course of D'Agostino and Bazzoni, Diego Lepage (employee of Victor Vargas), Carlos Perez, Andres Piedrahita, and Carlos Silva. 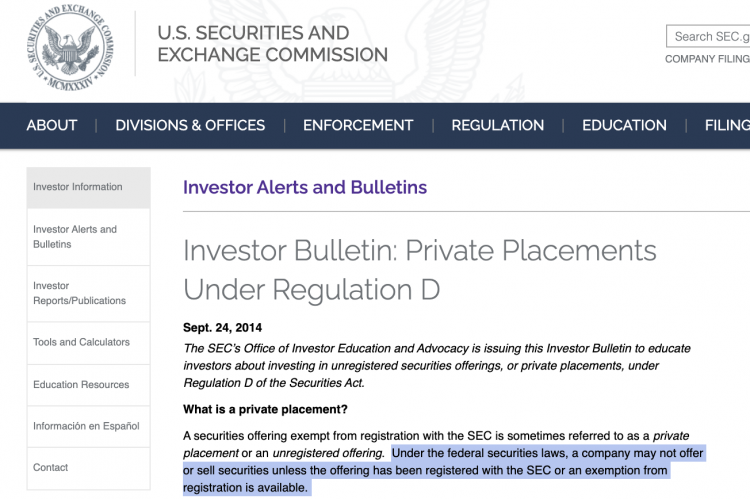