The Washington Post is breaking the news today that Donald Trump's lawyer, Rudy Giuliani, visited Alejandro Betancourt's El Alamin castle near Madrid to discuss business. Sources familiar with the situation informed this site that Giuliani had arrived in Madrid from Paris. Corroboration attempts by this site, as to details of arrival, stay, etc., prevented earlier publication of the meeting. Betancourt is at the centre of two multibillion dollar probes by the Justice Department: a $1.2 billion one known as Operation Money Flight, and another for $4.5 billion, involving an almost identical set of characters. Betancourt's argument is that since he is funding Juan Guaidó's political platform, i.e. aligned with Trump's regime change policy in Venezuela, the Justice Department should spare him. That is the message that Giuliani would have delivered to William Barr, United States Attorney General. 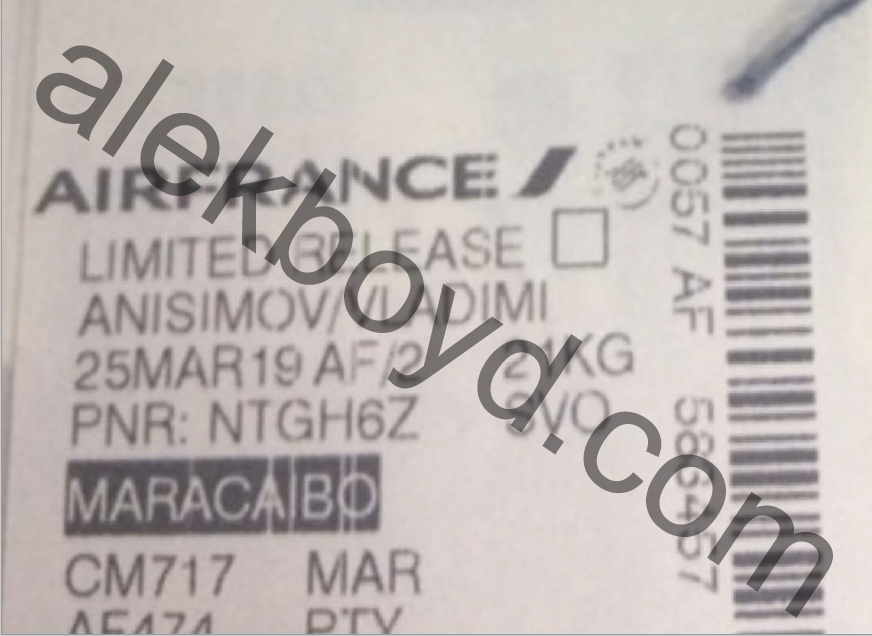 Betancourt retained Giuliani because he knows there's a sealed indictment against him. U.S. media is just waking up to Betancourt's activities, and so behind the curve it's embarrasing. This, in part, is owed to the good work laid by Fusion GPS. The corruption surrounding some of the actors in America's highest echelons of power and most recent scandals has two distinct characteristic: Russia and Alejandro Betancourt Lopez.

Fusion GPS was retained by Betancourt and company to kill bad press. Fusion GPS' Peter Fritsch and former Manhattan District Attorney’s Office prosecutor Adam Kaufmann, traveled to Caracas in July of 2014 to threaten WSJ journalists working on a Betancourt exposé. The meeting was a resounding success.

Fusion GPS has been in the news more recently, owing to a dossier written by Christopher Steele. In the context of Giuliani's involvement in Trump's Ukraine affair, Fusion GPS execs are making the rounds promoting a new book, and claiming they won't allow Giuliani to lie about them. Peter Fritsch and Glenn Simpson are selling this preposterous notion that they're honest and detractors are a bunch of dishonest tools.

But despite their protestations, Fusion GPS and Giuliani have inescapable characteristics in common: they both have been in the pocket of Venezuelan thug Alejandro Betancourt; they both have lobbied on his behalf; and they both have purposefully ignored Betancourt / Gazprom / Gazprombank / FSB connections revealed by this site.

Instead of having the Trump administration trying to rid Venezuela of the chavista pest, perhaps it is time Betancourt assists in getting America rid of the Trumpian pest. Putin would love it. Betancourt is well placed to summon his current and former employees, and Russian FSB associates, and tell them to knock it off. The fact that Giuliani is in the employ of someone who is associated with Vladimir Anisimov, a former Deputy Head of FSB, makes the whole "Russia is interfering with the Trump administration" an absolute certainty. In that, both Fusion GPS and Giuliani have made equally destabilising contributions.

Betancourt spends considerable time here in London, the perfect place to carry on laundering with his Russian handlers all the loot they got thanks to chavismo in Venezuela. Another mark of the sheer ignorance that American media have about the man, is his depiction as a "tycoon... wealthy Venezuelan...energy executive...". Betancourt is nothing of the sort, just a parvenu thug as readers of this site have known for years.

Betancourt is a formidable opponent though: this site has suffered repeated hacking attemtps, DDoS attacks, its editor's house was broken into, laptops were stolen, illegal surveillance and threats of sexual abuse were made against innocent children, and vicious defamation campaigns form part of Betancourt's efforts to silence investigations into his totally corrupt activities published here. Publication of Betancourt's meetings with Gustavo Guaido in the same castle where Giuliani was hosted, led to permament suspension of @alekboyd's verified Twitter account.

And possibly missing from the WaPo article, or subsequent pieces, is the fact that Giuliani isn't the first close-to-Trump operative to have visited his Spanish castle: Erik Prince has also been (late Feb. 2019).

UPDATE 28/11/2019 17:57 GMT: some media report today that Giuliani may run into trouble for failing to register as lobbyist with the Foreign Agent Registration Act (FARA). His work on behalf of Betancourt qualifies, certainly, as lobbying (Justice Department and, perhaps, even the White House). Brian Ballard, another Trump favourite, did declare lobbying on behalf of Betancourt (Hawkers) and Raul Gorrin (Globovision), who has already been indicted, sanctioned and wanted for involvement -with Betancourt- in Operation Money Flight. There are no records of Giuliani however in the FARA database. But that may not be the end of it. Considering Betancourt's associations with Russian and chavista officials, Giuliani might well run afoul of the Patriot Act too.

1) $2.25 billion worth of procurement contracts, half misappropriated; 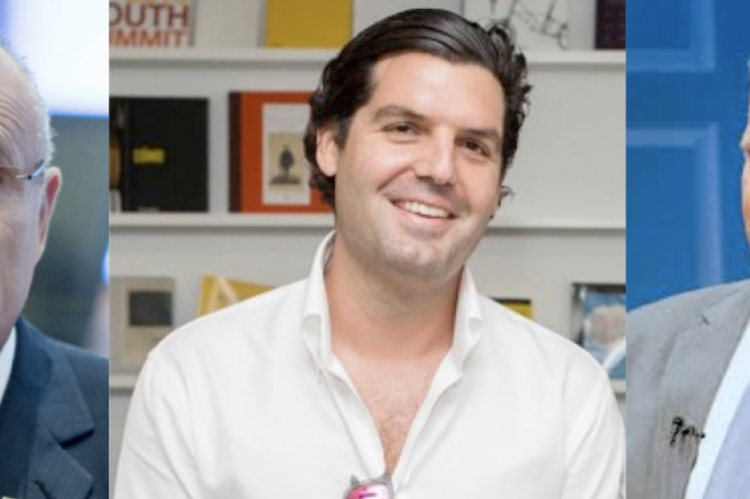