Laundering 9 billion (CHF) worth of Venezuelan funds through Swiss banks: tip of iceberg

There's a great deal of excitement on news reported by Christian Brönnimann and Sylvain Besson in Swiss media, about 9 billion (CHF) worth of money laundering transactions originating in Venezuela / PDVSA done by some of Switzerland's finest banks. In all, the report attributes to a statement by a Police spokesperson, money looted from Venezuela ended up in "several hundred accounts at around 30 Swiss banks", that is "one in eight Swiss banks has accepted funds from Venezuela." ("Mindestens jede achte Schweizer Bank hat fragwürdige Gelder aus Venezuela angenommen.") Readers of this site will know, of course, that this report just scratches the surface, and is way off the mark. PDVSA is the core of it all.

Raul Gorrin's 'entrepreneurial' activities, featured here in early June 2018, are mentioned. The $22 million bribe that Compagnie Bancaire Helvetique's CEO (Joseph Benhamou) got -reported here November 2018- for services rendered to Luis and Ignacio Oberto also got a mention, although Brönnimann and Besson left his name out. They may have referred to Charles Henry de Beaumont too, rainmaker for Benhamou's bank and favourite among the Boliburgeoisie, who got another $22 million bribe for same deal at the same time.

The Oberto bros, who copied Gorrin who copied Diazgranados' looting formula, aren't mentioned, despite being the architects behind a $4+ billion scheme approved by Rafael Ramirez. Ramirez isn't mentioned either. No word of Diazgranados. No word of Nervis Villalobos, Alejandro Betancourt and Francisco Convit, instrumental in getting Ramirez to sign the dotted line.

As far as Swiss banks are concerned, there's so much more. The reported probe and 9 billion finding is just the tip of the iceberg. For news haven't even touched, for instance, Francisco Morillo's $40 billion worth of deals with Glencore, Trafigura, Vitol, Lukoil, etc.

Alex Saab's name is nowhere, although as all chavista thugs of his ilk, he also operated with the very best Swiss banks have to offer. As this site mentioned to probing authorities, "walk into any Swiss bank, doesn't matter which one, and ask for information regarding Venezuelan clients / money since 1999. I bet all of it has corruption at origin..."

Boris Collardi does get a mention. He left Julius Baer -where his aggressive approach to laundering money became legendary- for Pictet, yet another bank where chavista money found a home. Collardi's replacement at Baer, Beatriz Sanchez, has her own skeletons, which means Swiss banks are merely paying lip service to combat money laundering.

Moreover, some of the thugs mentioned above are Swiss bankers in their own right: until recently Betancourt / Convit at Credinvest and Diazgranados at Compagnie Bancaire Helvetique.

Switzerland's banks hands are being forced here. The real impetus behind these criminal investigations -as always- is U.S. law enforcement, without which nothing would ever be investigated. Money laundering and corruption in Swiss banks aren't isolated manifestations in one in eight banks, but the very business model upon which all Swiss banks operate and rely on. The same applies to Switzerland's booming energy trading houses. No currency, regardless of origin, is dirty enough for rejection: a quarter of the world's black money is deposited and controlled by the Swiss.

The danger now, is that whatever funds left seized might end up in the hands of Leopoldo Lopez and his puppet Juan Guaido, or other "opposition" politicos in Venezuela, i.e. in the hands of employees of the very thugs who stole the money in the first place (Gorrin, Betancourt, Diazgranados, etc.) 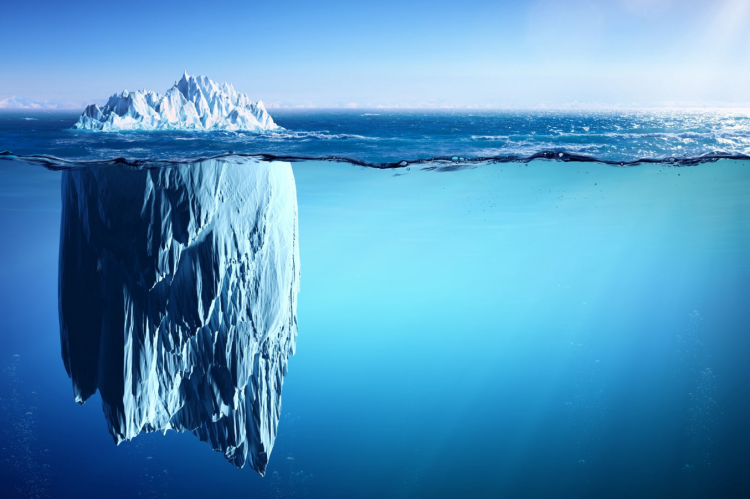